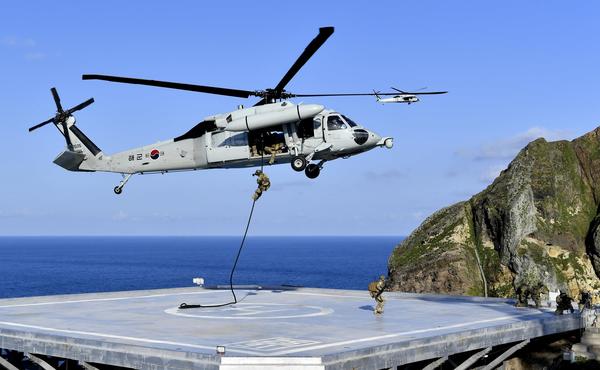 The situation is worsening. Akiko Kamei, a member of the House of Representatives, says there is a strong sense of impending crisis concerning the "Takeshima issue" (also known as the "Liancourt Rocks dispute").

Today, on February 21, 2021, the "Takeshima Day" ceremony was held at Matsue city's Shimane Civic Center. The event is organized by Shimane Prefecture, the Shimane Prefectural Assembly, and the Shimane Citizen's Conference Supporting the Return of Takeshima and the Northern Territories. As a measure against COVID-19, the number of participants this year was reduced to 235, around half that of previous years.

Shimane Prefecture established Takeshima Day in 2005. The first Takeshima Day ceremony was held the following year, in 2006. This is the ceremony's sixteenth year. Has any progress been made on the Takeshima issue during this time? How should the Japanese government handle a situation where South Korea has effective control over Takeshima?

I spoke with Akiko Kamei (Constitutional Democratic Party of Japan, Shimane 1st district) about the issue. Since she was first elected to the House of Councillors in 2007, Mrs. Kamei has consistently grappled with the Takeshima issue. She first attended the Takeshima Day ceremony as a Diet member in 2008. 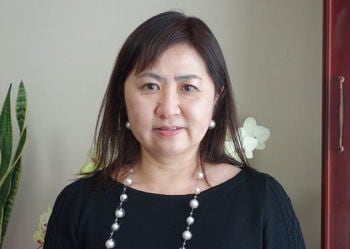 Akiko Kamei, member of the House of Representatives
ギャラリーページへ
Premium会員登録のご案内

Takeshima Reflects on Korea's "he who says it, wins, he who does it, also wins"
Looking Back at the History of the Takeshima issue in Advance of Takeshima Day on February 22nd
金 遥楽
※「JBpress」に掲載している記事や写真などの著作権は、株式会社JBpressまたは執筆者などコンテンツ提供者に帰属しています。これらの権利者の承諾を得ずに、YouTubeなどの動画を含む各種制作物への転載・再利用することを禁じます。
アクセスランキング 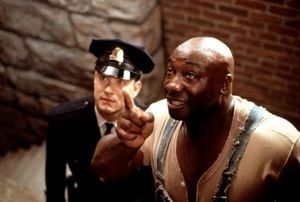 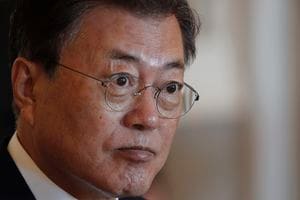 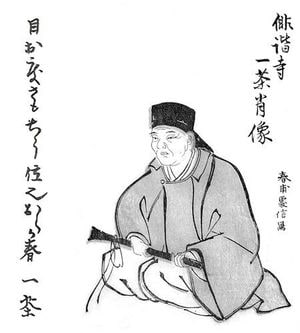 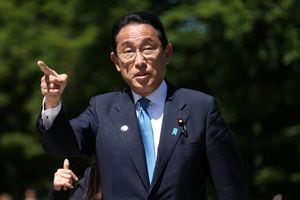 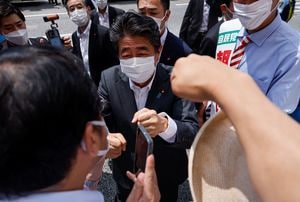 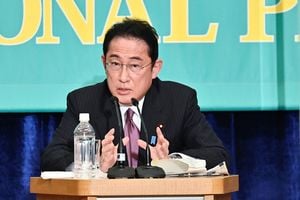