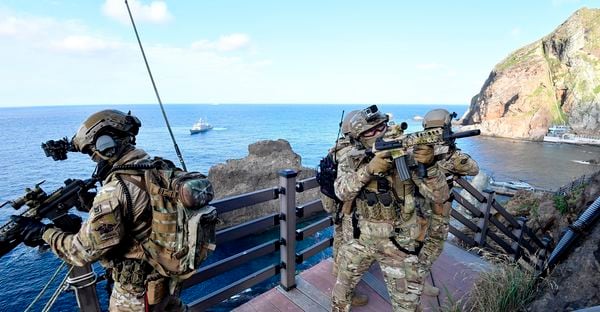 February 22 is "Takeshima Day," a day designated by Shimane Prefecture as a local regulation. The never-ending dispute over Takeshima continues between Japan and South Korea. With Takeshima Day just around the corner, we would like to take a fresh look at the literature, maps, and past history.

When discussing the territorial issue of Takeshima (Korean name: Dokdo), we should of course base our argument on past maps and documents, but there are some aspects that are difficult to clarify, such as the difference between the past names and the current names. There are various descriptions of Ulleungdo and Usando islands in past maps and documents of Korea, and it is necessary to identify which islands the names in the documents refer to, but there are multiple different interpretations, and it depends on which theory you base it on.

There is a theory in Korea that claims that "Seokdo", which appears in the 1900 Imperial Decree of the Korean Empire, is today's Dokdo (Japanese name: Takeshima). However, the name "Seokdo" is not found in the earlier documents, and even after the imperial edict, it disappeared due to the reorganization of administrative districts, so now we do not know which island it refers to.

There are two islands near Ulleungdo called Gwaneumdo and Jukdo. This Gwaneumdo is most likely Seokdo, but the claim that it's called Dokdo based on the name Seokdo, which appeared only once in the past and quickly disappeared, is not strong enough. Note that Jukdo is a different island from Japan's Takeshima (Korean name: Dokdo).

It is reasonable to assume that the Chosun Dynasty did not recognize Takeshima because it was not included in the Gangnido map (Honil Gangni Yeokdae Gukdo Ji Do) created by the Joseon Dynasty in 1402. After that, until the 18th century, there were some maps with the island mentioned and others without, as well as some errors in location. It is questionable whether the Chosun Dynasty was aware of Takeshima. 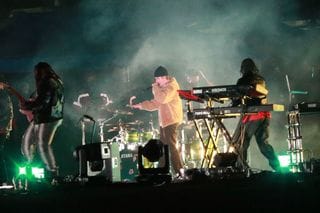 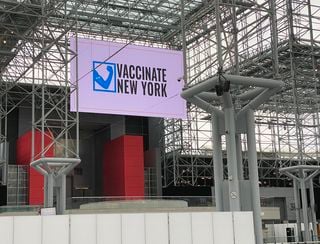 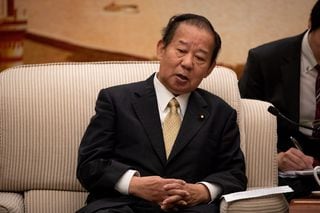 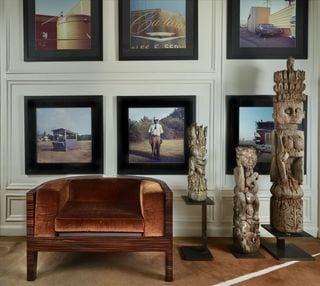 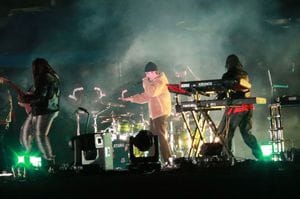 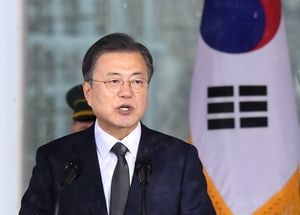 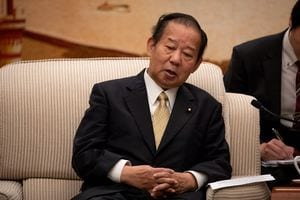 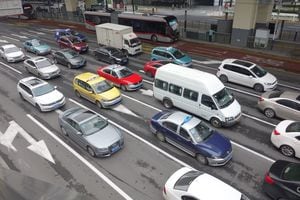 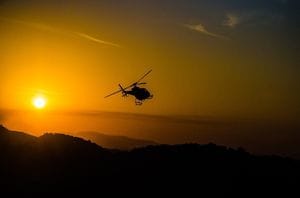 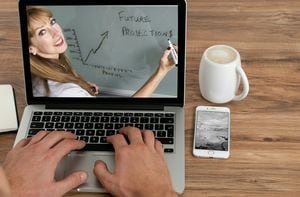 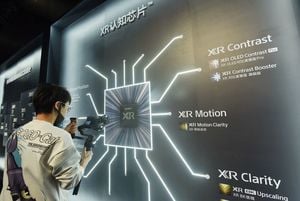 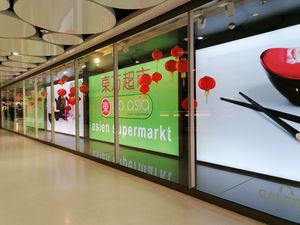 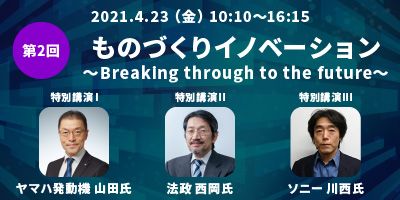