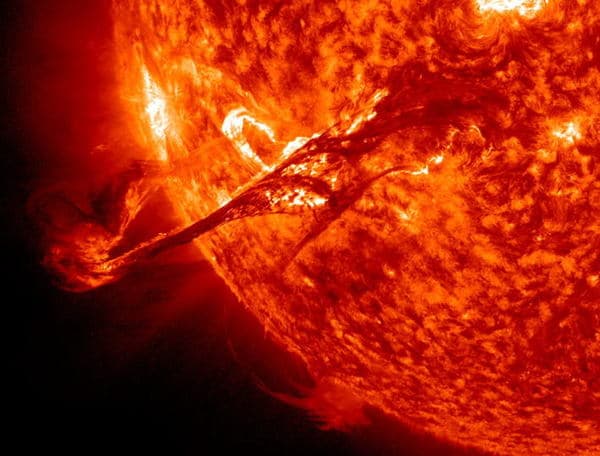 The latest report of the International Panel on Climate Change (IPCC) report AR6, has just been published. The report is the latest in a long line of climate reports, interpreted to contain gloomy predictions of impending disasters if the world community does not stop emitting greenhouse gases.The report is unusual by concluding that the entire warming since the end of the Little Ice Age (1300-1850) is due to human emissions of CO2 through the burning of fossil fuels. It is an expansion of the anthropogenic influence relative to the previous report where it was only after 1950 that human emissions of greenhouse gases dominated. In other words: climate change before 1950, previously attributed to natural variability, is now attributed to humans. It seems bizarre to assume that natural climate variations have been effectivity constant during IPCC's timeline from 1750 until now. A constant climate before the industrial period was the implication of the now notorious "Hockey Stick" temperature reconstruction of Michael Mann. IPCC report AR3 in 2001 used the "Hockey Stick" extensively as evidence for a near-constant climate until temperatures shot up in the industrial period of the 20th century. Subsequently, McIntyre and McKitrick, two Canadians, demonstrated that the methods and data used in the "Hockey Stick" construction were questionable, leading to much dispute. The latest IPCC report AR6 contains once more a "Hockey Stick" temperature curve in the "Summary for policymakers" as an implication of a near constancy of natural climate variability.

A problem with this conclusion is that it is based on the assumption that permeates all IPCC reports, namely that the Sun play no role in climate change. Of course, the Sun provides the energy for wind and weather and life on Earth, but the premise is that the energy received by Earth does not change significantly. But the Sun is a star that, like other stars, has a varying activity. A well-known manifestation of solar activity is the presence of sunspots visible on the Sun's surface, whose number varies with a period of approximately 11 years. In addition, solar activity changes over more extended periods. For example, 1645-1715 during the Little Ice Age was a period of almost total absence of sunspots, which coincided with the Sun being in a low activity state. Conversely, the period around the year 1000 was a period of high solar activity.

States of low and high activity are not uncommon for the Sun - over the last 10,000 years, the Sun has shifted between high activity (many sunspots) and low activity (few spots) 8-9 times. It turns out that every time there is a change in the Sun's activity, there is a change in the climate. These changes are not insignificant. The Medieval Warm Period around the year 1000 was a time of prosperity for the Earth's population. But after the year 1300, the climate worsened, causing problems in the form of failed harvests and a malnourished population susceptible to disease and general misery. Although there are many opinions about how much the climate changed during the Little Ice Age, solid research results suggest that the temperature changes between high and low solar activity were 1 - 2 oC. In addition to the Medieval Warm Period and Little Ice Age, striking correlations between climate change and solar activity extends to the last 10,000 years. Thus, the IPCC's assumption that the Sun's influence is insignificant does not match the observations. The reason for this paradox is that the IPCC only includes changes in the Sun's direct radiation. Variations in solar radiation are so minor that they are unimportant for climate change. But is it possible to quantify the solar energy that enters the oceans during an 11 years solar cycle. Such studies find that the forcing is 1.0-1.5 W/m2, almost ten times greater than the corresponding change in solar radiation. Therefore, there must be a mechanism that amplifies solar activity.

Understanding this amplification has been the focus of intense research for more than 20 years. The surprising explanation involves the Sun's magnetic field that modulates galactic cosmic rays. Galactic cosmic rays are very energetic particles originating from the interstellar medium, i.e. outside the solar system. These particles, mainly protons, have obtained their energies in shock-fronts from supernovae (exploding stars). When cosmic rays enter the solar system, they have to penetrate the Heliosphere, the region of space dominated by the Sun's magnetic field carried by the solar wind. Variations in the solar magnetic field regulate the number of particles that enters the Earth's atmosphere.

These particles start a process that helps stabilize clusters of molecules in the atmosphere that subsequently grow so large that they can act as cloud condensation nuclei, essential in cloud formation. It means that solar activity can regulate Earth's cloud cover, which controls the amount of solar energy reaching Earth's surface. This hypothesis has gained support from experiments, observations, and theory. In 2017, a final missing piece to the puzzle was found, demonstrating how cosmic radiation accelerates the growth of small clusters to sizes that can affect clouds. Consequently, a consistent theory exists that provides a causal chain beginning with solar activity, a change in cosmic radiation, a change in cloud fraction and finally, a change in the energy received by Earth, which results in the long run changes climate.

So one may ask why this is relevant for anthropogenic climate change? Solar activity increased during the 20th century at the same time as CO2 increased. Therefore, the Sun should be responsible for part of the temperature rise. A consequence is that greenhouse gases must have had a smaller share of this temperature rise. Therefore, the climate sensitivity to CO2 is smaller than IPCC's 2-4 oC response to doubling the CO2 concentration. Of IPCC's 2-4 oC, it is important to note that only ca. 1.3 oC directly results from CO2's greenhouse forcing. The rest of the temperature rise comes from an assumed decrease in the cloud cover. But everyone acknowledges that clouds are one of the most uncertain elements in the climate system. Our research indicates that part of the observed temperature increase in the 20th century is solar influence on clouds. Therefore, the result can be that the climate sensitivity of CO2 is less than what the climate models suggest. A smaller climate sensitivity to CO2 means a downscaling of future anthropogenic climate change.

Ironically the possibility of such an outcome is the main reason that this research has been attacked relentlessly. However, it should be in everyone's interest to know the exact extent of the Sun's influence on climate. But only the research that is funded can be done, and obtaining grants for the above solar climate research has been extremely difficult. This shed light on a problem caused by the IPCC reports. Although the reports are meant to guide political decisions, they impose an artificial consensus on climate science and are misused to determine good and bad science.

The prospect of climate change has taken the whole world by storm, and there is talk of huge investments. But precisely, therefore, we have to understand the climate problem in-depth. 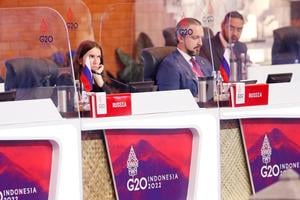 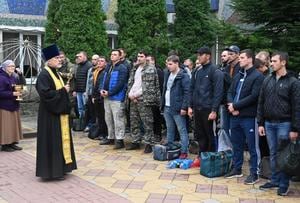 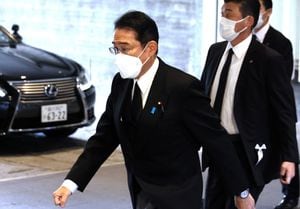 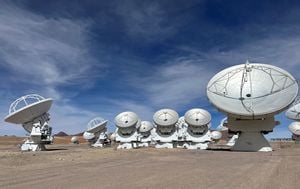 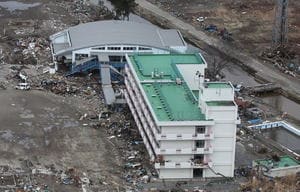 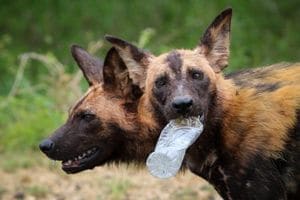 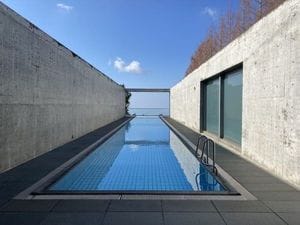 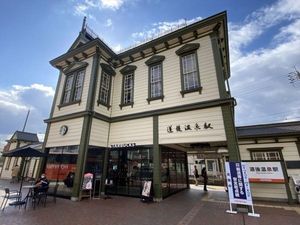 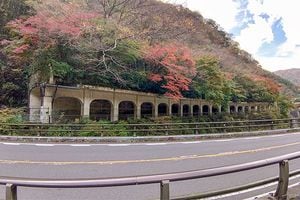