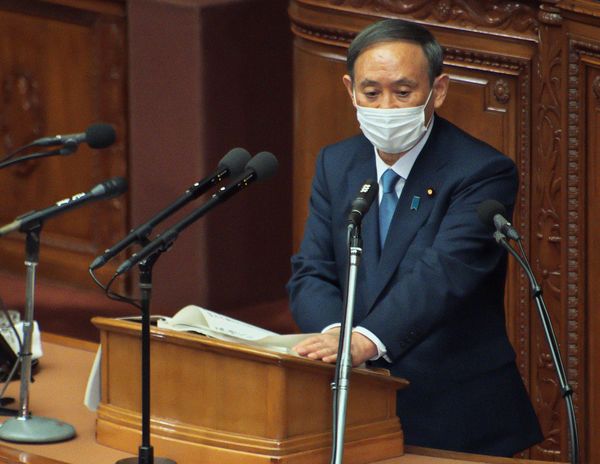 Prime Minister Yoshihide Suga stated in his general policy speech in October 2020 that "greenhouse gas emissions are to be virtually zero by 2050." Toward this end, the Japanese government announced its "Green Growth Strategy" at the year's end aiming for carbon neutrality. The Nikkei newspaper started a "Carbon Zero" campaign from the new year, and the world has completely switched to the "decarbonization" mode. However, we need to give this more thought.

Global warming is not a big problem in Japan. In Tokyo, for example, the average temperature rose by about 3℃ during the 20th century of which the impact on global warming was 0.74℃. The rest of the heat came from the heat island effect due to urbanization, but there was no real damage.

This does not mean that nothing will happen in the future. The question is how much will Earth's average temperature rise in the future. This question was addressed by the United Nations' IPCC (Intergovernmental Panel on Climate Change) which stated in its 2013 Fifth Assessment Report that, "if nothing is done, the average global temperature will rise by a median of 4.8℃ by 2100 from the current level." (Fig. 1) 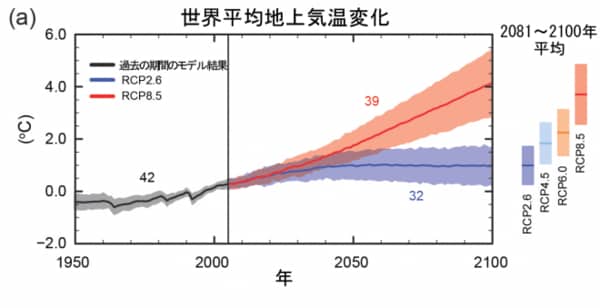 This is a simulation based on data from around 2010. The global energy outlook announced last year in October by the IEA (International Energy Agency) forecasts that global CO2 emissions will peak out in 2019 and then continue to decline. (Fig. 2) 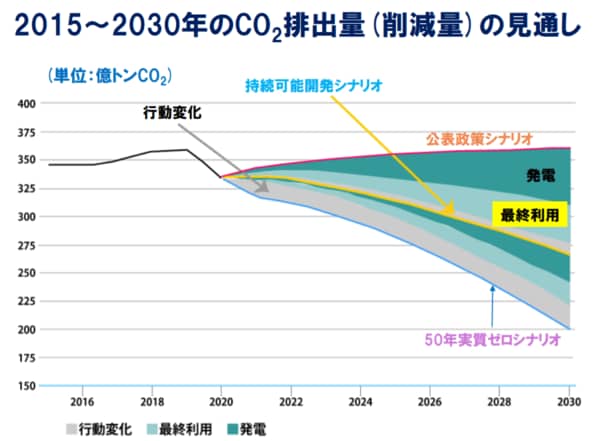 Based on the IPCC's scenario in Fig. 1, this is around RCP4.5. If CO2 emissions continue to decline at this steady pace, the temperature increase by 2100 will be about 2℃. This is about the same temperature difference between Tokyo and Miyazaki Prefectures. This temperature increase taking 80 years will hardly be noticeable by people. 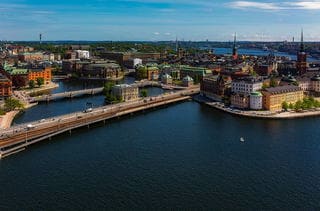 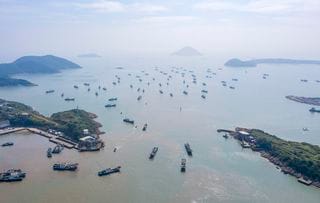 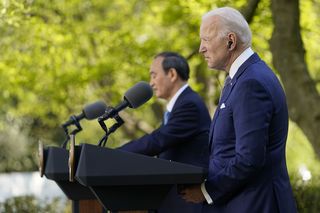 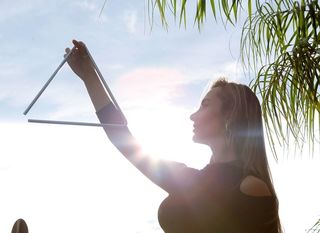 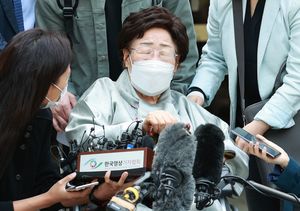 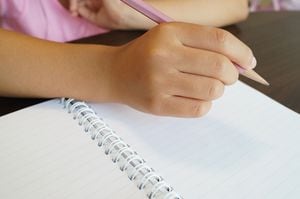 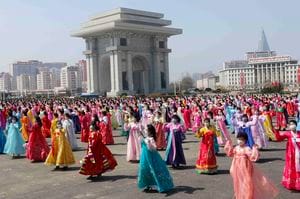 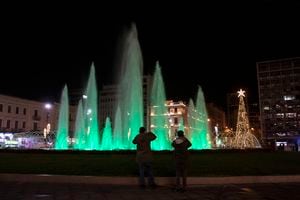 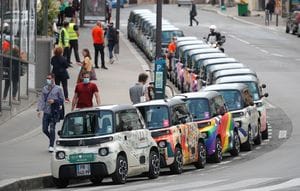 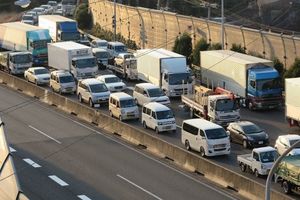 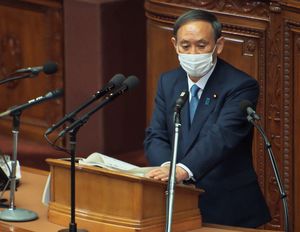 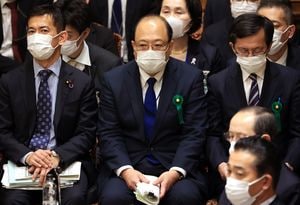