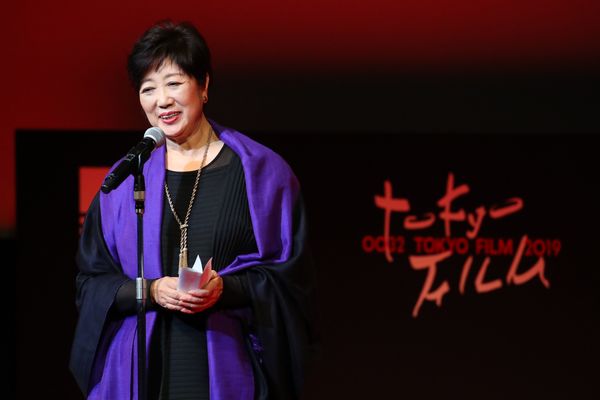 In this six-part article, I present the results of my investigation in detail.Here is the sixth part of it;

As I already pointed out, Koike's alleged fake academic credentials is not just a matter of documentation, but also a matter of whether she actually took classes and obtained credits to meet the requirements for being awarded a degree. I suspect she did not obtain the degree in a legitimate way and this misrepresentation may constitute a violation of the Public Offices Election Law.

There is another suspicion of her violation of laws; Forgery and use of a private document bearing a seal. This is a criminal offence under Japan’s Penal Code.

As far as I am aware it is only since less than ten years ago, and not before, that Cairo University started to admit Koike as an alumnus upon inquiries by Japanese media.

The flatmate says that Koike’s transfer to Cairo University was certainly arranged by Hatem but she says “(When Koike was in a desperate situation after failing the year-end exam in May 1976) Koike never said she would try to seek help from Hatem despite frequently mentioning his name when she joined the university. I guessed Hatem wanted Koike to graduate by her own efforts or that they no longer had close ties." According to “Fake CV" Koike returned to Japan for good in December that year and started to mention that she had “graduated from Cairo University as the No.1 student". If Koike had successfully asked Hatem to arrange the degree certificate, she may have received them even if she did not obtain the credits required. But if that is not the case, the document she uses may have been forged.

The graduate certificate is a document for practical use with revenue stamps attached. A diploma is a larger size document with more formal appearance. The former is issued to all graduates while the latter is issued upon request and payment of fee. Academic transcripts are required when the student goes on to graduate school in a foreign country etc. 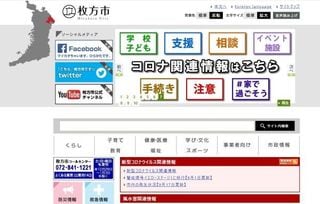 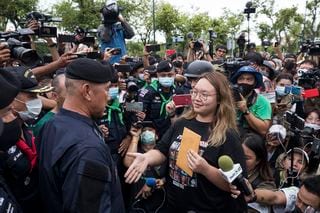 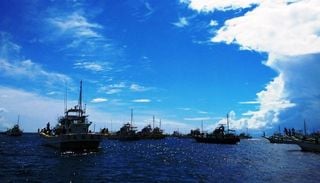 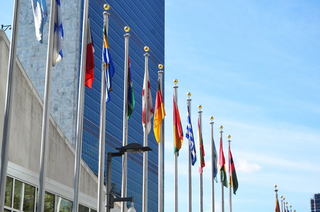 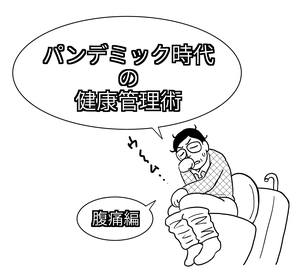 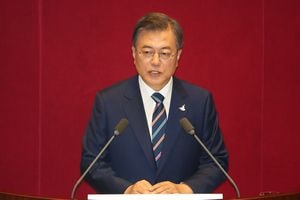 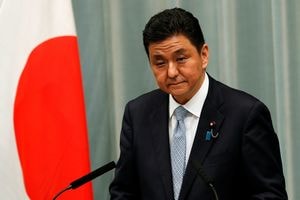 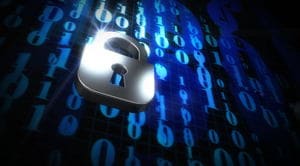 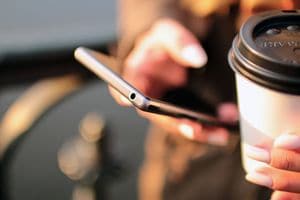 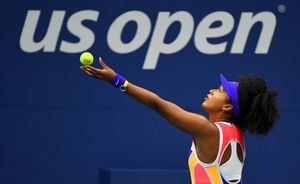 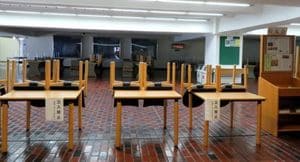 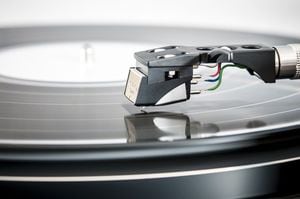 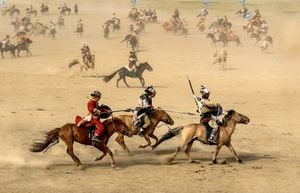 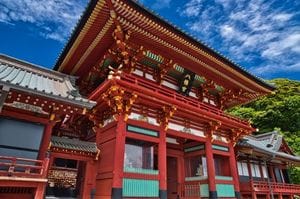 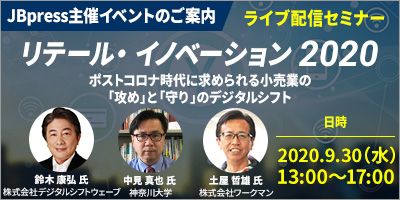