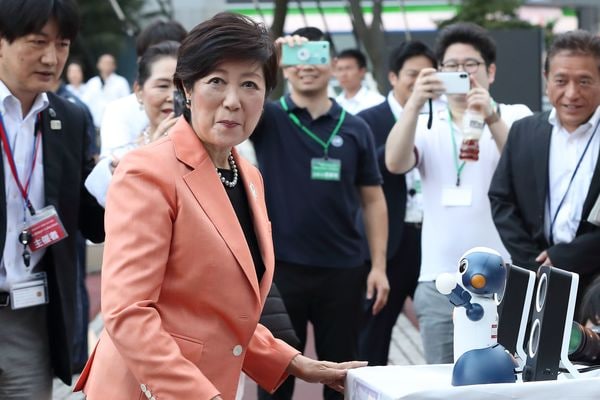 In this six-part article, I present the results of my investigation in detail.Here is the fifth part of it;

"We need the President’s approval to produce documents about Koike"

In this report I wrote that “fake degree certificates" are rampant at Egyptian state universities.

However, they have kept silent on the issuance of "fake degree certificate" during the Sadat and Mubarak era. This is probably because admitting such wrongdoing from the past would affect politicians and influential people who have received such degree certificates and jeopardize their relations at home and abroad (especially the impact would be immeasurable for those issued during the Sadat era as the number of cases is said to be numerous). They do not want to get involved on cases of foreign politicians like Koike in developed countries which provide Egypt with large amounts of ODA (Official Development Assistance).

Dr. Ahmed Sherbini, the dean of the Faculty of Arts at Cairo University said last year "Two years ago, Cairo University began requiring the approval of the President of the university to produce documents about Koike".

If Koike had graduated fair and square through the normal route, you should not need such approval. One of the officials at Cairo University says "I think the upper echelons of the Egyptian government may have been involved in Koike's case". 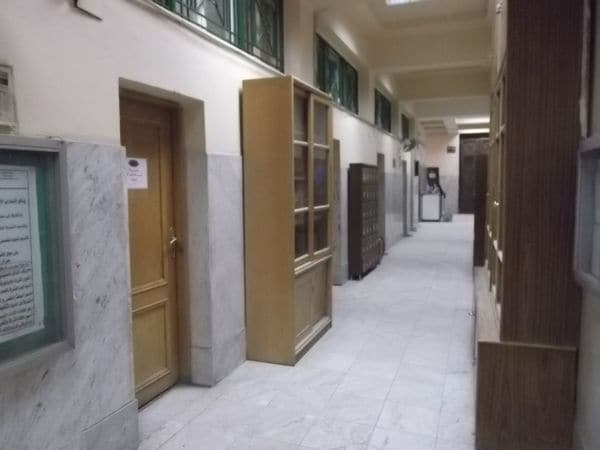 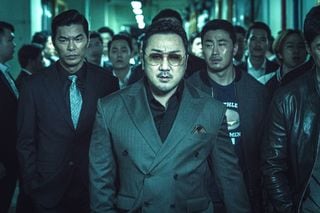 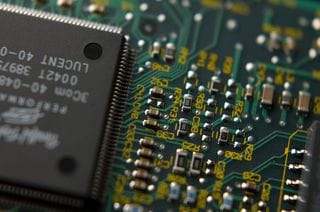 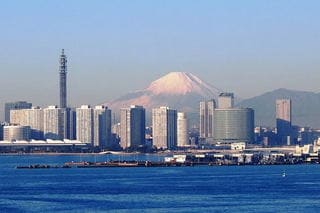 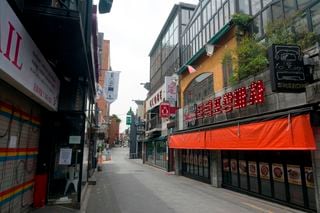 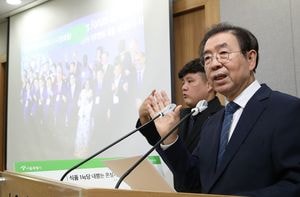 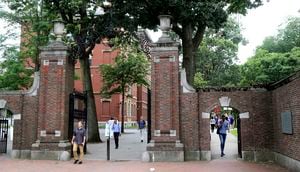 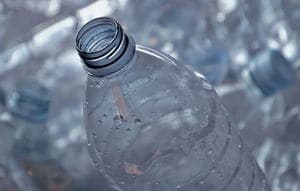 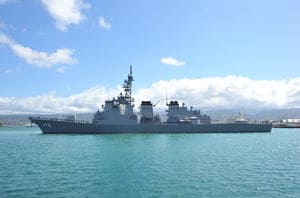 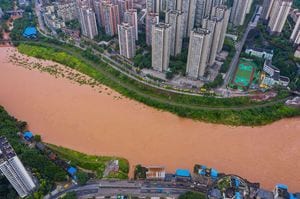 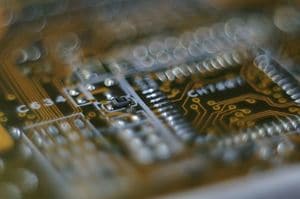 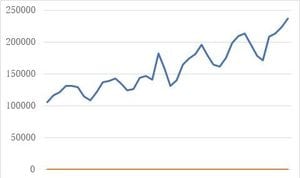 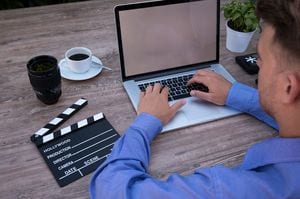 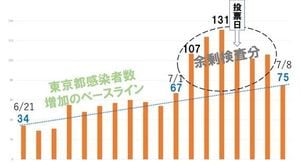 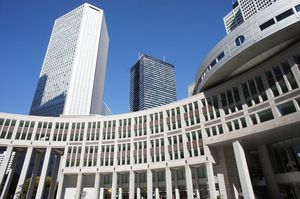